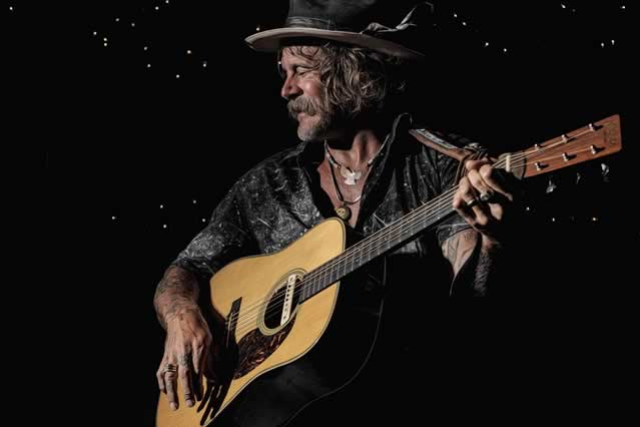 *** This is a fully seated dinner show where all parties will be socially distanced. There's a limited number of tickets available. Seating will be first come first served based on your dinner reservation. Tickets do not include a dinner reservation for the show, reservations need to be made through the box office 949-496-8930 or thecoachhouse.com/dinner-reservations. Meals will be available separately at the venue and paid for on the night of the show with a food server.***

For nearly four decades Donavon Frankenreiter has been travelling the globe, first as a professional surfer and now as a musician. Born in Southern California, Donavon spent most of his youth chasing waves, turning pro at the age of 16.

These days instead of surf competitions, it’s concert halls that brings Frankenreiter to town, where he entertains audiences with his unique blend of laid-back grooves, philosophical lyrics and soulful delivery.

You can find him touring the world with his three-piece band and still catching waves anytime he can. 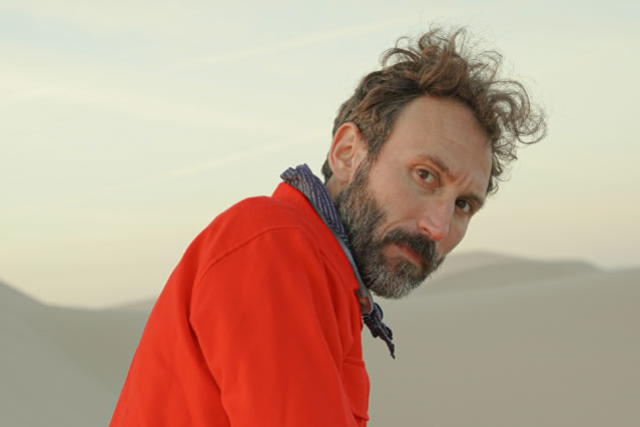 Like certain other Southern California songwriters before him, Matt Costa has drifted through a strange and varied life in music, pushed toward pop music at a young age, selling hundreds of thousands of records and touring the world on the strong back of a simple, direct, and freewheeling debut. In the last few years, Costa took heavy stock in his work, and made unexpected turns into more progressive and thoughtful territories. This new direction has found him wandering; an outlier between the worlds of his own development as an artist, modern Orange County, his former label Brushfire Records, and cutting through the center of a now hidden and older California mystique.

Prolific at every turn, Matt has taken on the aura of a classic California drifter, spinning records in the midnight hours of his local Laguna Beach radio station, writing by day cataclysmically varied music, from fingerpicked John Fahey-like numbers, to cut up poetry, to howlers harkening back to an other-worldly sound; complete with a range of writing invoking a Kinksian sensibility, early rock & roll- Eric Burdon and the Animals, Van Morrison’s Them, and the guitar playing and arrangements of Brian Jones.

The last years have been eventful ones. Born and raised in Laguna Beach, Costa met some filmmakers hard at work on a documentary entitled Orange Sunshine detailing the story of the Brotherhood of Eternal love; a coastal church centered on psychedelics who became the largest manufacturers and distributors of LSD in the United States. Matt composed the entire score, beginning to tap into the underlying myths and secrets of his hometown. The music stands on its own and this year sees the release of the film, to rave reviews at its premier at SXSW, and showings at Festivals in Sedona, Maui, San Francisco, and in October, the illustrious British Film Institute in London, among others. The soundtrack LP of Matt’s original score will be released in companion later this fall.

Concurrently with the film, Matt Costa began to write so much music that it threw off label schedules. Exhausted by talk of record and touring cycles, and the economics of the music industry, Matt quietly self released a total of 5 EP's of music from 2015 into Spring of 2016. Leaving his label behind, he played some one off shows before turning home and getting back to work on new music.

An enthusiastic fan of John Steinbeck, who once lived and wrote in a cottage near Costa’s home in Laguna Beach, the musician modeled his new music on Steinbeck’s early short story collection “The Pastures of Heaven,” written in Laguna and of which Costa owns a rare first edition. “All the stories in that book are very different, but they’re interrelated as they all come from one place,” he says. “This project was conceptually more on that level than a music level.”

Autumn 2016 will welcome the release of the Orange Sunshine Film Soundtrack, complete with a unique companion tour combining screenings of the film with a special performance by Matt Costa and his band. It is music that hints at a songwriter cutting through to something greater and stranger; an artist arriving at a new incarnation. “The end picture is yet to be discovered,” says Costa.

Iris and The Shade
Music