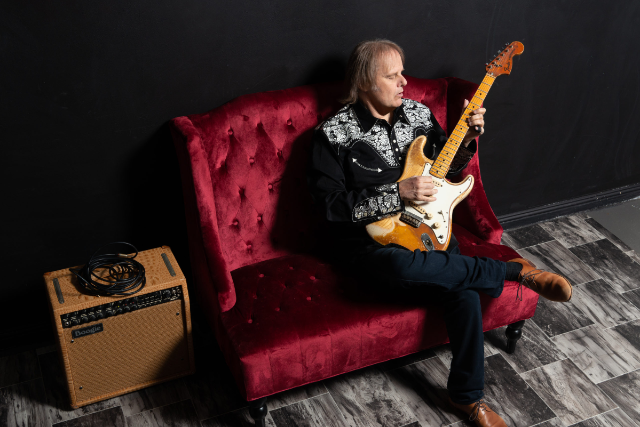 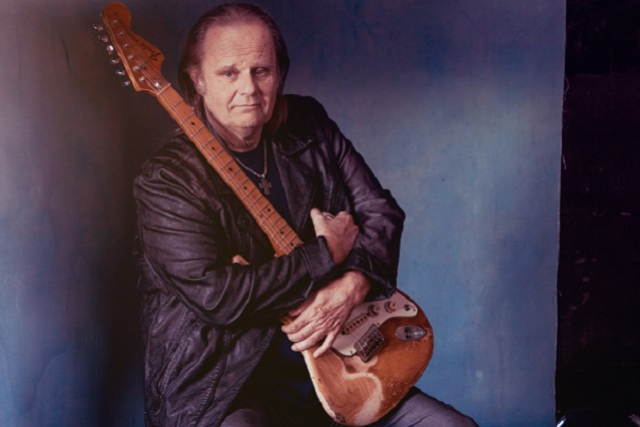 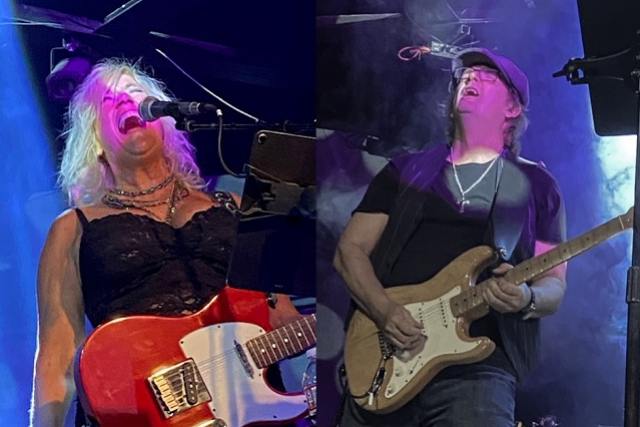 Freeman-Hale
Blues
Tricia Freeman and Kenny Hale. Two powerhouse performers that will take you on a wild ride back to the blues.
Tricia and Kenny have both toured extensively throughout Europe and the USA as individual acts. Now for the first time the soulful singing voice and the screaming guitar hero join together as Freeman-Hale