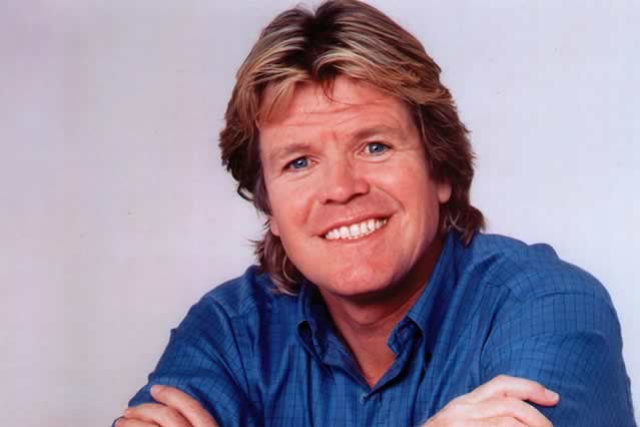 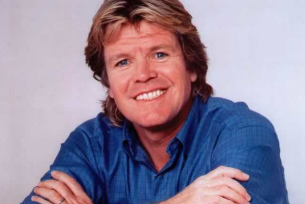 Herman's Hermits
Pop
Peter Blair Denis Bernard Noone is a multi-talented entertainer, who has been delighting audiences nearly all his life. He was born in Manchester, England, where he studied voice and acting at St. Bede’s College and the Manchester School of Music and Drama. As a child, he played “Stanley Fairclough” in the long-running British soap opera Coronation Street. He was also featured in the television series Knight Errant, Family Solicitor and Monro’s Saki Stories.

At the age of fifteen, Peter achieved international fame as Herman, lead singer of the legendary Sixties pop band Herman’s Hermits. His classic hits included: “I’m Into Something Good” “Mrs. Brown, you’ve Got A Lovely Daughter”, “I’m Henry VIII, I Am”, “Silhouettes”, “Can’t You Hear My Heartbeat”, “Just A Little Bit Better”, “Wonderful World”, “There’s A Kind of Hush”, “A Must To Avoid”, “Listen People”, “The End of the World” and “Dandy”. Ultimately, Herman’s Hermits sold over sixty million recordings. In all, fourteen singles and seven albums went gold. The Hermits were twice named Cashbox’s “Entertainer of the Year”.

As “Herman”, the photogenic Noone graced the cover of nearly every international publication, including Time Magazine. He performed on hundreds of top-rated television programs and appeared with such luminaries as Ed Sullivan, Jackie Gleason, Dean Martin and Danny Kaye. He also starred in ABC’s musical version of The Canterville Ghost, Hallmark Hall of Fame’s presentation of the classic Pinocchio (in which he played the title role) and three highly successful feature films for M-G-M: Mrs. Brown, You’ve Got A Lovely Daughter, Hold On! and When The Boys Meet The Girls.

Throughout the seventies, Noone performed, composed songs and produced recordings with such artists as David Bowie, Debby Boone and Graham Gouldman. His album with the Tremblers, “Twice Nightly” and his solo effort “One of The Glory Boys” were both critically and commercially successful. With characteristic zeal, Peter took on leading roles in full-scale theatrical productions of Dick Wittington, Aladdin, and Sinbad The Sailor. These live stage spectaculars were mounted at major theatres throughout Great Britain and Noone was highly praised for his outstanding work.

The eighties found Peter starring on Broadway in the New York Shakespeare Festival’s production of The Pirates of Penzance. He won rave reviews for his superb portrayal of the dashing, young hero, “Frederic”. His performance was so well received, that he went on to reprise the role at the world-famous Drury Lane Theatre in London. Noone charmed audiences worldwide as he continued to play “Frederic” with both the U.S. National Touring Company and the International Touring Company of “Pirates”.

Accompanied by his band, Herman’s Hermits, Noone consistently plays to sold-out venues the world over. He has a legion of faithful fans (known as “Noonatics”) whose loyalty is unparalleled. Today’s teen girls scream just as passionately as their mothers did back in 1965, prompting VH1 to select Peter as their viewer’s choice for the “Sexiest Artist of the Year”. Most recently, Noone starred in the recurring role of “Paddington” on the CBS daytime drama, As The World Turns. His colorful performances instantly made him a favorite of the soap opera magazines and online message boards. There is no doubt that Peter Noone’s extraordinary talent, disarming wit, handsome features and compelling stage presence will continue to delight fans of all ages, for a long, long time to come. 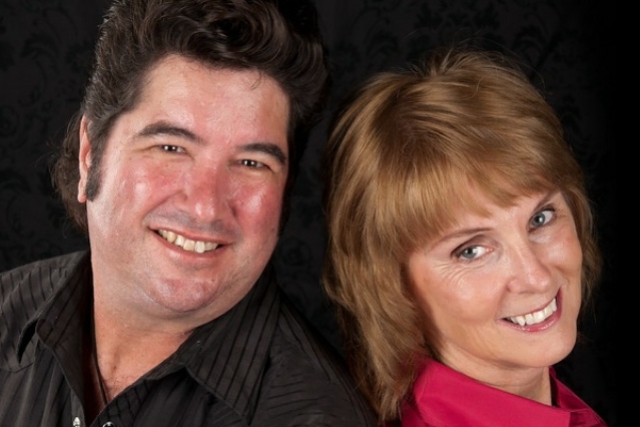 Chris Cruz & Rae Shirer
Music
CHRIS CRUZ is a lifelong Southern Californian who got his start performing music in in the Grade School Choir.  In Junior High he added Trumpet and was a member of Long Beach State’s famed BIG BROWN MUSIC MACHINE and Chamber Choir.  While in college, Chris borrowed his brother’s guitar and almost immediately starting writing songs.
After college, Cruz started the band ARBITRAGE. Chris’s first original tune “The Other Side”(featuring Marc Ford) received critical acclaim and radio airplay.
In 2006, Chris Cruz was signed to Delirium Records resulting in the 2008 releases IN MY HEART(the Love Record) and ON MY MIND(the Folk record).  After performing showcases and opening slots for BJ Thomas, Judy Collins, Country Joe, Smithereens and more, Cruz realized he needed to play covers to pay the mortgage.  The Pacific Coast Crooner has performed from the OC to the Canadian border at Dive Bars, Wine Bars, Restaurants, Clubs & Sandwich shops.  In 2016 Chris’s label Persuasion Records released the cover heavy full length I WANT YOU.
When the lockdown of 2020 began, Chris Cruz found himself sitting on a couple un-released recordings ROSARY BEATS(Original Country & Folk Rock 6 song EP) and SENTIMENTAL DREAMS(Acoustic Folk featuring vocalist Rae Shirer).  While ROSARY BEATS presents Chris’s edgier Original Folk Rock, SENTIMENTAL DREAMS is meant to be representative of the cover gigs with Rae Shirer.