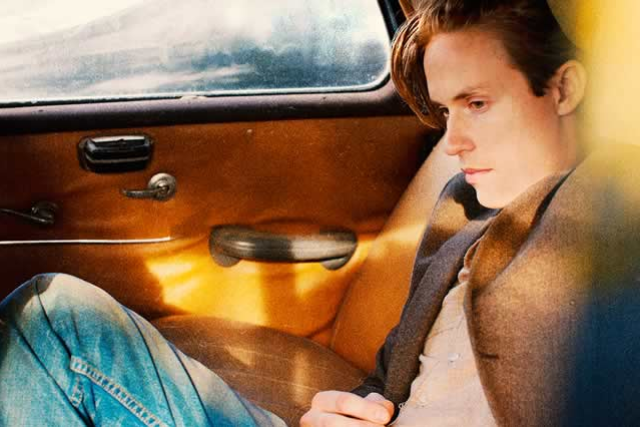 It is hard to believe that at 36 years old Jonny Lang has already had a successful career for two decades.

Easier to believe when you learn he released his first platinum record at 15—an age when many young people are just beginning to play music. Lie to Me revealed a talent that transcended the crop of blues prodigies floating around in the late Nineties. No flashy re-hasher of classic blues licks, even at that early age Lang was a full-blown artist with a style of his own. Also, setting Lang apart from the wunderkind crowd was a 15-year-old voice that sounded like a weathered soul shouter. Actual life experience was yet to come, and has been subsequently chronicled in a series of five uniformly excellent recordings. “I got married, had kids, and that arc has been recorded on albums along the way,” says Lang. “There is a lot of personal history in there, and also some things that relate to world events.”

What began as a bluesy sound, influenced by electric pioneers like Albert Collins, B. B. King, and Buddy Guy, evolved over those recordings into a modern R&B style closer to Stevie Wonder and contemporary gospel music. Lang’s distinctive, blues-inflected licks appeared on every album, but became one element in a sea of passionately sung and tightly arranged songs.

Signs is not merely a return the artist’s guitar-based beginnings, but an embodiment of an even more elemental sound. Beyond focusing attention on his soloing prowess, it is about recapturing the spirit of the early blues, where the guitar was front and center, fairly leaping out of the speakers. “A lot of my earlier influences have been coming to the surface, like Robert Johnson, and Howlin’ Wolf,” he reports. “I have been appreciating how raw and unrefined that stuff is. I had an itch to emulate some of that and I think it shows in the songs. Still, I let the writing be what it was and that was sometimes not necessarily the blues.” 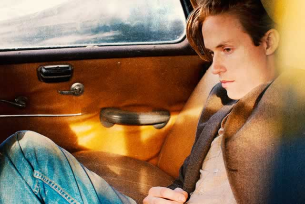