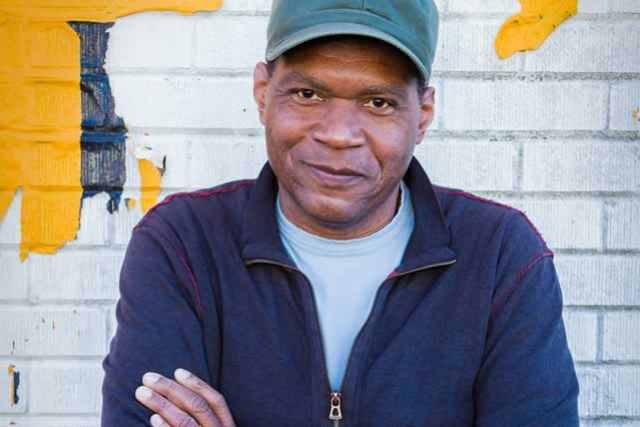 “You gotta keep your ears open and expand your mind.”    – Robert Cray

Open ears and an open mind are the essence of singer, guitarist and songwriter Robert Cray’s approach to writing, recording and playing music. He has created a sound that rises from American roots and arrives today both fresh and familiar. In just over 40 years Cray and his band have recorded 20 studio releases, 15 of which have been on the Billboard charts, and played bars, concert halls, festivals and arenas around the world. There are five Grammys with Cray’s name on them, and he has a suitcase full of W.C. Handy blues awards. Four years ago Cray was inducted into the Blues Hall of Fame.

On August 28 the Mascot Label Group will celebrate the vibrancy of the Cray Band’s rocking rootsy blues, soul-filled ballads and timeless R&B with the release of 4 Nights of 40 Years Live. Through clips of concerts from the 80s and four recent shows, the evolution from the Cray Band unfolds. Comments by Cray and band members add depth. And interviews with Eric Clapton, Keith Richards, Bonnie Raitt, Jimmie Vaughan and Buddy Guy put the band in perspective. The 3- piece set will be available in a variety of formats – 2 LPs + Mp3, 2 CDs + DVD, Blu-Ray + 2 CDs and digitally.

Growing up in the Northwest, Robert Cray listened to the gospel of the Five Blind Boys of Mississippi, Bobby Bland’s soul, Jimi Hendrix’s rock guitar and the Beatles pop sounds. He would bring all of the influences into play throughout his career, but his teenage band was captivated by Southern Soul and the blues. “In the early days of the band we were getting back into O.V. Wright and paying attention to my favorite blues players; Buddy Guy, Otis Rush, Albert King and especially Albert Collins,” Cray says.

The Texas-born blues guitarist known as Master of the Telecaster, Albert Collins, sealed the deal on the Cray Band’s early direction. The musical highlight of Cray’s senior year was his class voting to bring Collins in to play a graduation party.

The multimedia 4 Nights of 40 Years Live is a testament to the band’s longevity and vitality. The 80s concert footage is exuberant and shows the charisma of Young Bob (a reference in song that Cray makes to himself in homage to Muddy Waters calling himself Young Muddy) as a guitarist, vocalist and band leader. The live performances at recent concerts capture seasoned musicians bringing a vivid, illustrative past into the moment. Cray’s Stratocaster solos sing, cry and take on the funk. His voice has grown richer and wiser yet remains sweet. 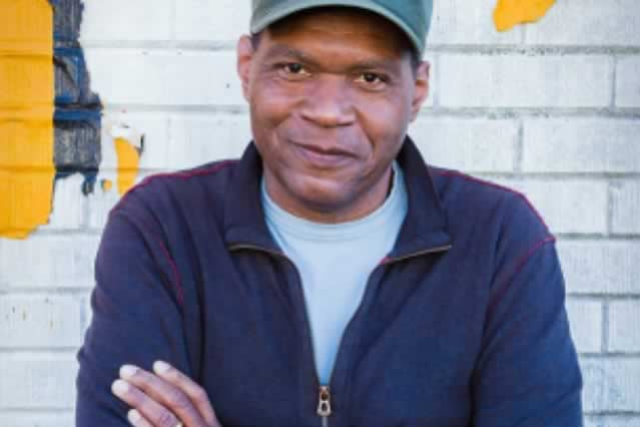 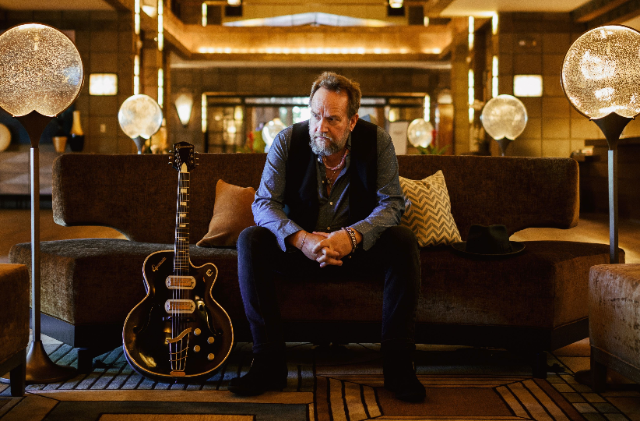