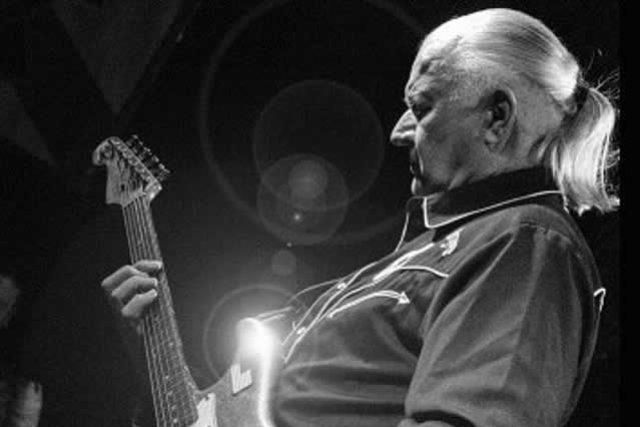 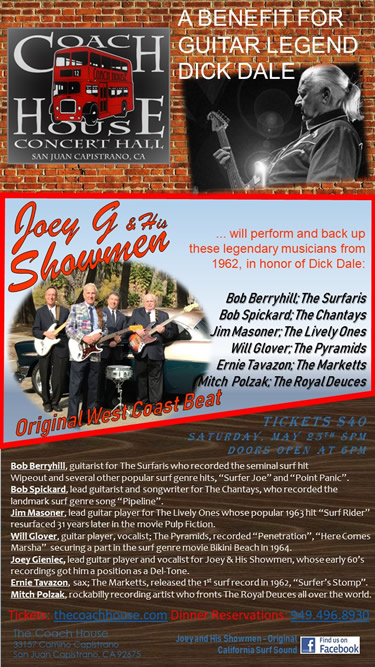 A lineup of pioneer First Wave surf genre musicians from 1962-1963 whom Dick Dale inspired will be performing at the benefit to honor the originator or surf music, Dick Dale.

Will Glover - guitar player and vocalist for the Pyramids, whose recordings of Penetration, Here Comes Marsha and Contact secured a spot in the surf genre movie Bikini Beach in 1964.

Joey Gieniec, - lead guitar player and vocalist for Joey & His Showmen whose early 1960's recording got him a position as a Del Tone.

Ernie Tavizon; sax player with the Marketts, the session band that released the first surf genre record in 1962 Surfers Stomp. 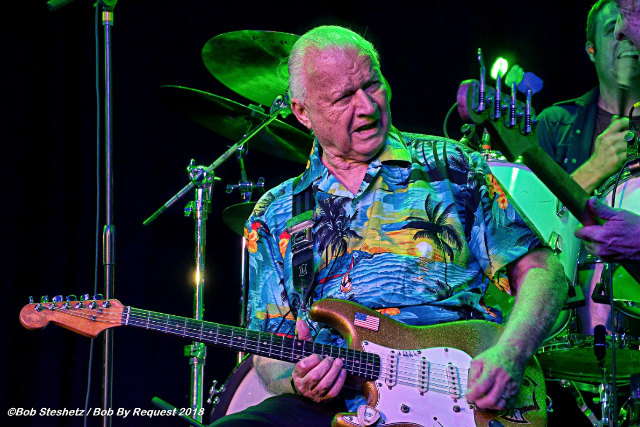