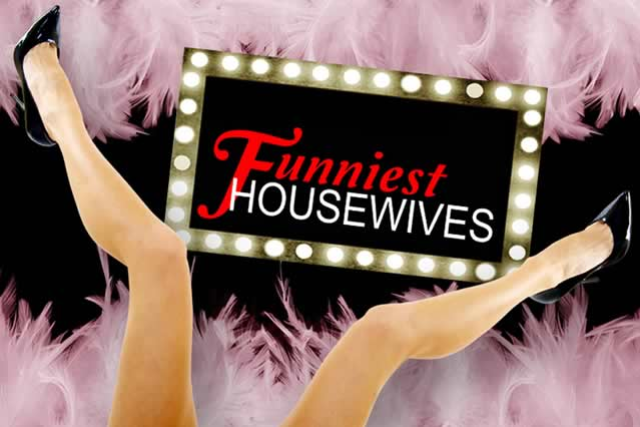 $20.00
Critics are raving over the “Funniest Housewives” comedy group that brings to the stage hilarious stereotypes with a diverse cast of outrageous characters. Whether you’re a traditional trophy wife, PTA Mom, or a single lady looking… you’ll recognize the rules, the annoyance and the wild physicality striving to be you!  The outrageously popular comedians have appeared on national media such as The View, Letterman, Tonight Show, Conan, Girls Behaving Badly, Comedy Central, and Showtime. 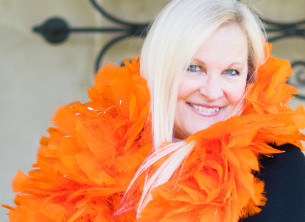 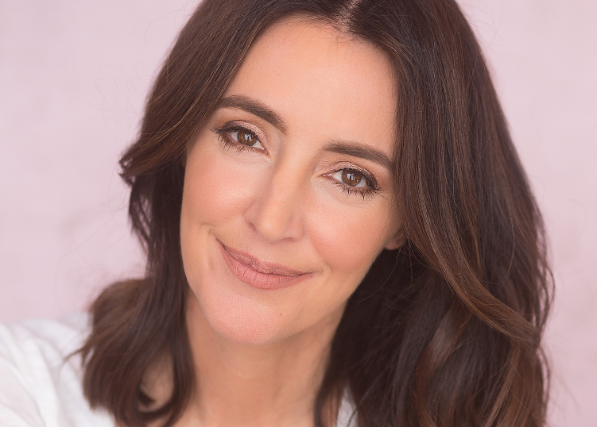