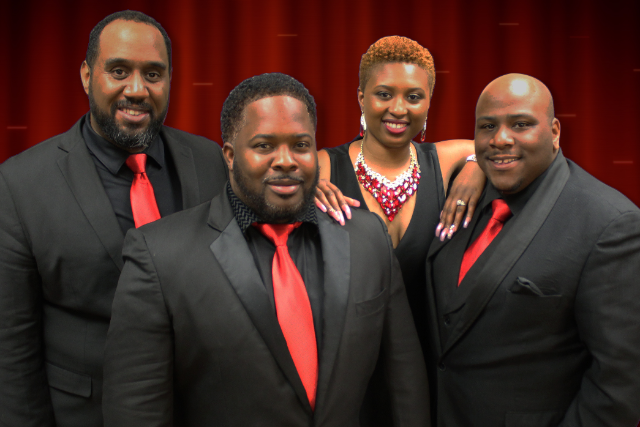 The Platters with Special Guest The Drifters 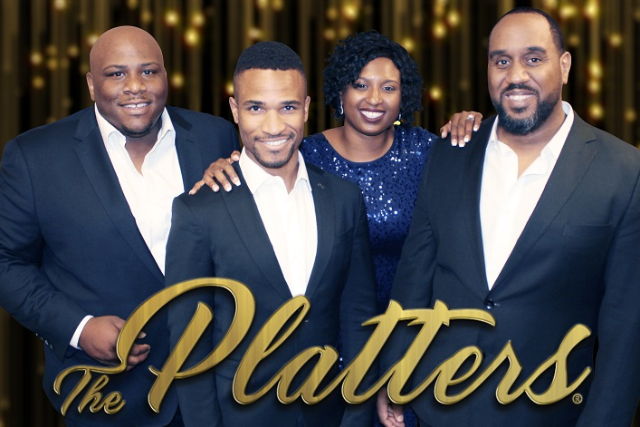 The Platters
R&B
The Platters® 21st-century injection into today’s music scene continues to open the hearts and minds of a new generation of music consumers instilling the rich vocal and historical traditions that make their timeless melodies relevant to worldwide fans of all ages. To completely understand this statement, we must first understand the history of this legendary vocal group.

The year is 1953, the place Los Angeles, California. It is here that Herb Reed recruited Cornell Gunther, Joe Jefferson, and Alex Hodge to form a vocal quartet he would eventually name The Platters. The name came from the metal disk, or “platters,” that rotate vinyl records and facilitate the playing of recordings on the turntable of a phonograph. These four men were The “original” Platters.

After a failed attempt at recording Only You (and You Alone) on Federal Records in 1954, Jefferson, Gunther, and Hodge left the group making Reed the only original Platter until his death on June 4, 2012. The trio immediately replaced Tony Williams, David Lynch and Paul Robi. That same year, Zola Taylor joined becoming the first female vocalist to break through the gender divide as part of an all-male vocal group. This second lineup of the newly formed quintet is often mistakenly referred to as the “original Platters.”

That same year, The Platters worked with music producer, acclaimed songwriter, and artist manager Buck Ram to sign a major deal with Mercury Records. It was then that the trendsetting group re-recorded "Only You (and You Alone)," launching them onto the national stage, reportedly in error. As the story goes, a popular U.S. DJ of the time named Alan Freed accidentally played the single on air during a "prime" time traditionally reserved for only "white artists.” The romantic ballad, based on the then-groundbreaking Tin Pan Alley sound, became an instant hit with the public and would eventually reach number five on the pop charts, pioneering the “new sound” of rock ’n’ roll as we know it today.

The follow-up single, The Great Pretender, propelled The Platters to the number one position on the pop charts, providing the launch pad for their meteoric rise as crossover artists. As a result, The Platters became the first African-American vocal group to achieve international superstardom. Through their recordings and performances, Reed and the other members made The Platters famous and of major importance in the music industry. They were inducted into the Rock & Roll Hall of Fame in 1990 and the Vocal Group Hall of Fame in 1998. Only You (and You Alone) and The Great Pretender were named songs of the century and entered into the Grammy® Hall of Fame in 1999 and 2002 respectively.

The Platters enjoyed great success, charting several top hits during the 1950s and 1960s. Litigation involving The Platters trademark has been ongoing for more than half a century, due to the proliferation of fake “Platters” groups and individuals falsely claiming to be “Platters.”
These actions paved the way for a plethora of legal battles over control of the name and rights to the iconic quintet. Competing versions of so-called “Platters” groups sprang up worldwide with unscrupulous identity thieves trying to cash in on The Platters historical success. The public was consistently deceived and misled for years until 2010 when Reed and his manager, Frederick J. Balboni, Jr., hired Eric Sommers, an East Coast intellectual property litigator, to stop the myriad identity thieves from preying on the public.

The Platters today consist of Brian McIntosh, Lance Bernard Bryant, Leslie Mon’e, and Erik Glenn. In keeping with Reed’s wishes, these diverse music veterans continue to evolve and entertain music fans of all ages worldwide with a solid foundation of multiple hit songs under their belts.

In addition to touring the world, The Platters are currently in the studio recording an LP set to be released in 2019, that for the first time in half a century. The new project features a much anticipated, evolved, contemporized sound founded on the music tradition that won The Platters their enduring international music acclaim. 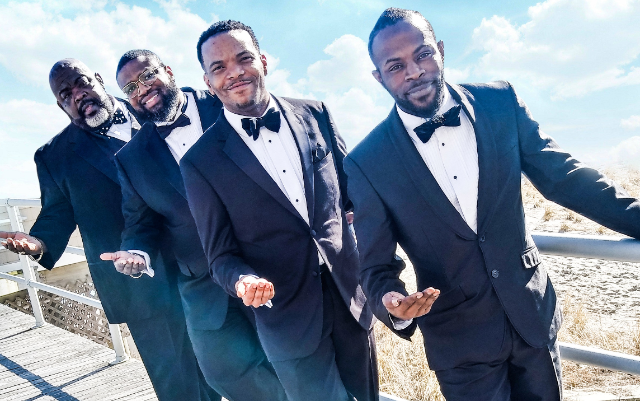 It’s a nostalgic evening honoring one of the world's most beloved musical groups, The Drifters. Performing the classic Drifters hits “Save the Last Dance For Me,” and “Up on the Roof,” plus the timeless “Under the Boardwalk.” Spending an evening down memory lane with The Drifters. 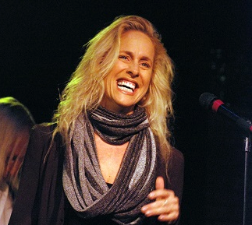 With a voice that ranges from soothing and sultry to a powerhouse of emotion, Connie Rae Knapp has been recognized for her distinct sound, writing ability and effortless self promotion. 21 International, National and Local nominations for her work includes 5 wins, 2009 Inland Empire Awards winner for Best R&B and Best Out of Area, 2007 Orange County Music Awards Best Blues, 2007 Ontario Independent Music Awards for Best USA, and 2006 All Access Music Awards for Best Female Pop Vocalist.

In 2004, The Robb Brother’s, owners of the notorious Cherokee Studios in LA, produced and engineered her debut album “Sister Garden.” Released in 2005, it has earned her the right to be the opening act for such legendary artists as Leon Russell, Dave Mason, Diane Schuur, Average White Band, Tower of Power, Eddie Money, Dwight Yoakum, John Mayall, Marcia Ball, Lee Ritenour, The Blind Boys of Alabama, The Fabulous Thunderbirds, Dennis Quaid, Andy Summers, Lou Gramm, Gary Sinise and Vonda Shepard to name a few.

Traditionally rhythm and blues, Connie Rae’s style crosses over many genres with fresh yet familiar melodies. Her intention in sharing her music is with the hope of inspiring others to live their life’s work.