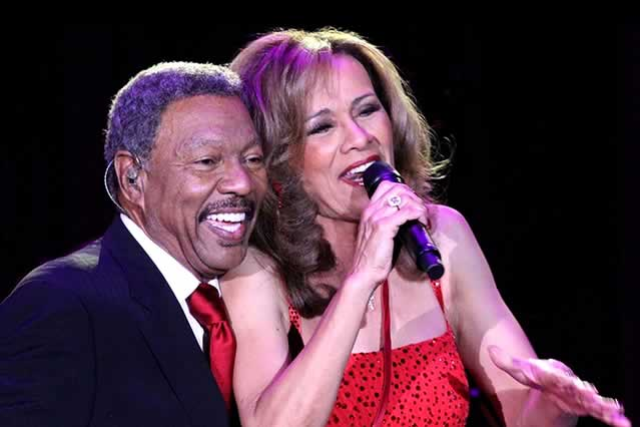 $50.00
"UP, UP and AWAY" starring MARILYN McCOO & BILLY DAVIS, JR. featuring new material

Marilyn McCoo and Billy Davis, Jr., are the voices, Original Stars and lead singers of the legendary group, The 5th Dimension, before leaving the Group in 1975.
McCoo and Davis  launched Champagne and Pop Soul Classics, including  "Up, Up and Away,"  "Aquarius/Let the Sunshine In,"  "Worst That Could Happen,"  "Stoned Soul Picnic," "Sweet Blindness," "Wedding Bell Blues," and  "One Less Bell to Answer."    After leaving The 5th Dimension, Marilyn and Billy recorded "You Don't Have to be a Star (to Be in My Show),"  a chart topping number 1 record, won them their own Grammy Award and a television series on CBS.  They are named by Billboard, "The First Couple of Pop and Soul."

Billy, devoted his efforts to a successful gospel music career and Marilyn performed in television's "Solid Gold."  The couple enjoys tremendous success through the years as recording artists, performers and authors. They have received a total of 7 Grammy Awards, earned 15 gold and 3 platinum records.

We invite you to enjoy "Up, Up and Away" starring Marilyn McCoo & Billy Davis, Jr. for a journey and musical celebration of their own iconic music, and tributes to fellow music legends including the original 5th Dimension and The Beatles. 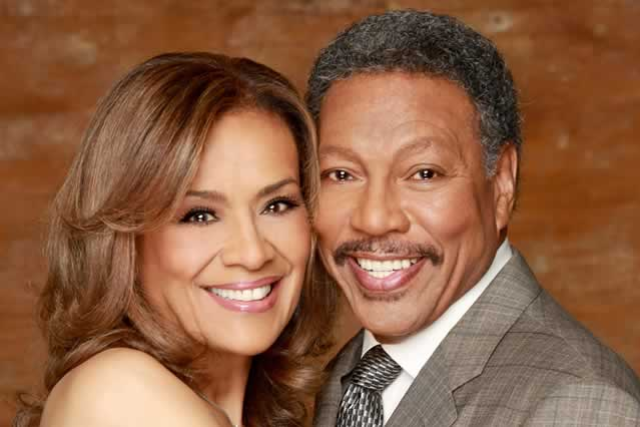 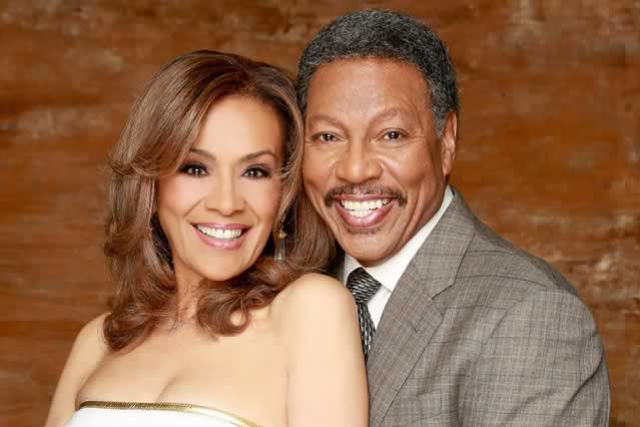