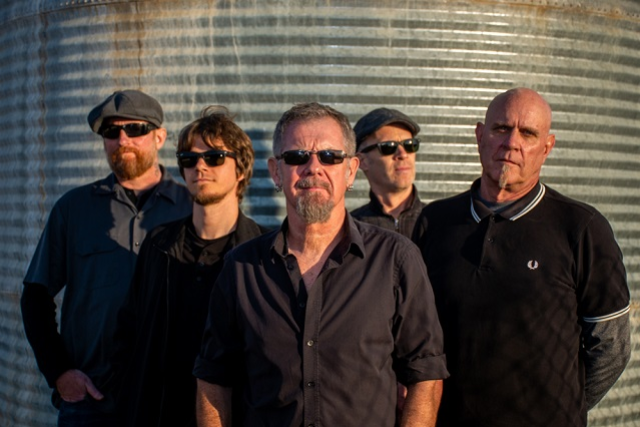 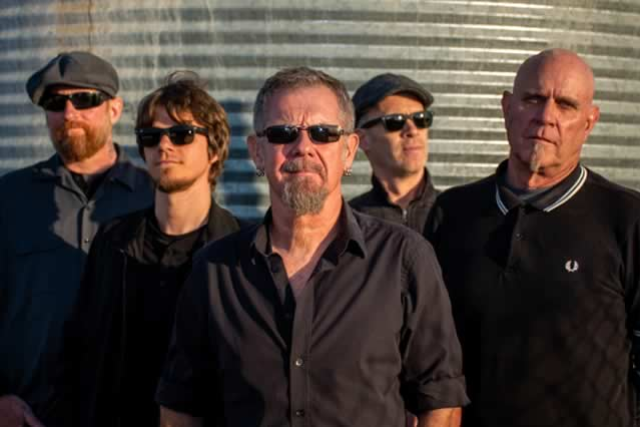 The hardest working band in Celtic Rock are back at it! A year after releasing their latest album, NINE, they are still out promoting the old fashioned way. That means hitting the road and playing every show like it's the last.

As usual with St Patricks day looming, they find themselves in high demand around the US, playing dates from Alaska to Oklahoma. "We are very appreciative of how Americans make a big deal of St Patricks' Day. Makes for a lot of raucous shows this time of year" says lead singer Keith Roberts.

In recent years they have twice appeared on ABC's Jimmy Kimmel Live!, had songs featured in TV shows (Sons Of Anarchy, Human Target) and toured extensively as a headliner and as the opener for such a diverse list of artists as Collective Soul, Jethro Tull, Johnny Lang and many more.

Although the Young Dubliners sound is most commonly called 'Celtic Rock', that label, as labels often can be, is misleading. The Irish influence is there, certainly, but it's not the only influence that rears its head on their albums, or in live shows. After all, several of the band members have no Irish roots of any kind. That was always the idea, Keith explains. The sound was always intended to be a hybrid because we all come from different backgrounds. Even though two of us are from Ireland, a lot of the music we listened to growing up wasn't Irish at all, but when we got here, we got homesick and developed a new appreciation for Irish Music. In truth the Celtic riffs can just as easily come from the American band members. Everyone writes now so you never know what you'll end up with when you start on a new album.

Having a whole album of new songs really invigorates the live show for us and makes it exciting all over again say Roberts. It's like a shot in the arm every time we go through this process 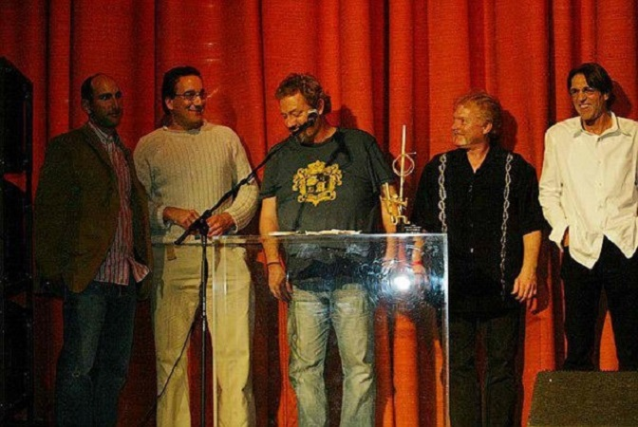 Kelly Bowlin Band
Music
The award winning Kelly Bowlin Band has been a regular performer at the Coach House since 2001. That’s 20 years in case you’re keeping track! In years past, they’ve won the award for Best Roots Rock Band in Orange County, Riverside County, and in 2006 won the same title for The Southern California Music Awards, held at the historic Grand Theater in San Pedro. Guitar legend with the Beat Farmers, “Buddy Blue,” writing for The San Diego Reader, called the Band one of the best local acts he’d ever seen. The style might be called a cross between Alt-Country and Rock (American,) think Steve Earle meets the Stones.