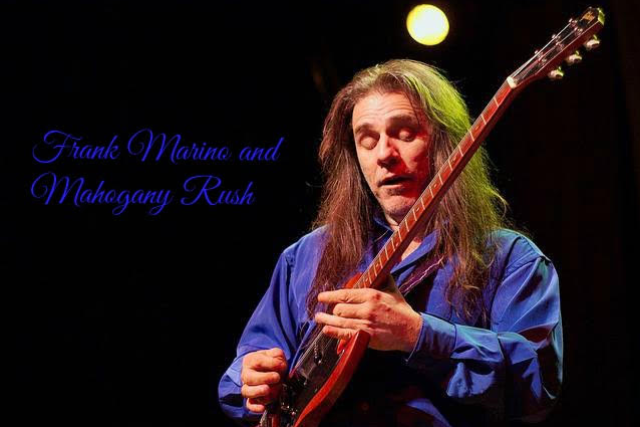 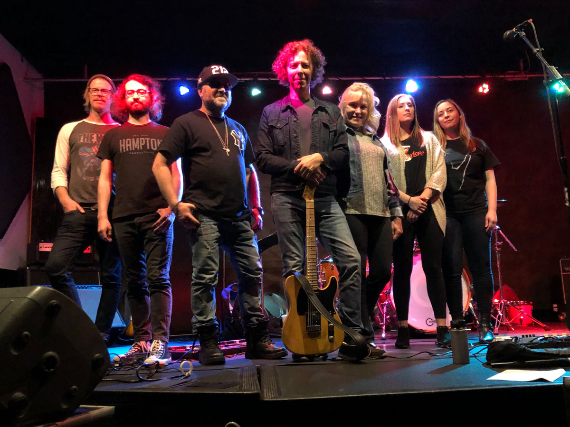 Start with Beatles harmonies and melodies add some Tom Petty song sensibilities and kick in the Foo Fighters to rock and you’ve got JD & the RetroRyders.  Based in Huntington Beach CA it starts with JD – Joe DeMeo – born and raised on Long Island NY.  After playing in clubs all over the NY area, he headed west like so many before him and set up shop in sunny Huntington Beach to write, record and perform. With numerous albums, CDs, tours and bands on his resume as well as a backlog of recorded songs, he had the recent epiphany to assemble this top notch band capable of bringing his songs alive. The RetroRyders represent his songwriting style which harkens back to the days of the infectious, positive vibe, three minute and thirty second power pop blast. Joing JD on stage starts with Al Lepson on lead guitar who brings to life the searing and tasty lines of his signature style with an assortment of classic six stingers.  A fellow New Yorker, Al brings the street sounds to the group.

Vocals and harmonies are a big part of JD’s permanent marks and singing along are Nicole Kubis and Nicole Perreira. Their soaring harmonies and sizzling melodies fully complement and punctuate JD’s contagious songs. Providing the dynamic back beat to all this is the powerful rhythm section of Mike Willson on drums and Adrian Sanchez on bass. Topped off by JD’s sweetheart – yes a Paul and Linda thing – Wendy providing the ever present jangle on tambourine.  This energetic mixture packs a delivery like a brick through a plate glass window and catapults the songs right off the stage and deep into the audience’s psyche. Real, seasoned players who know how to capture and uplift the musical moment in a song. JD & the RetroRyders - a potent mix of power pop-rock influenced by the rock greats that came before. The band is currently promoting the release of their new 2019 CD EP  -      “100% COOL” – available on line now everywhere! Follow them on Facebook and their web site for upcoming showcases and support dates.