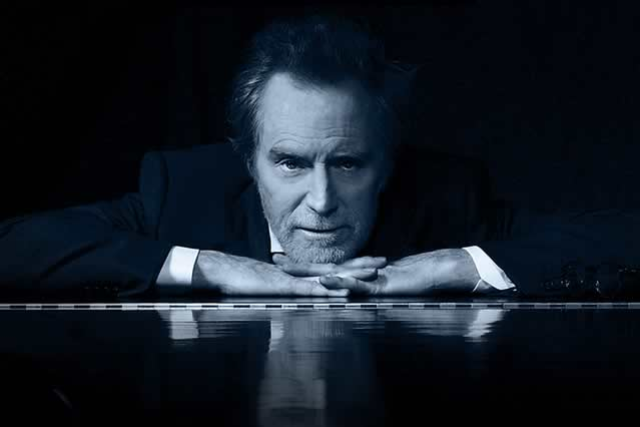 "JD Souther is one of the most celebrated songwriters of his generation,” writes Interview Magazine.  “Raised on a steady diet of big band and jazz during his childhood, Souther has routinely returned to that music—as well as the genius songwriters of the early 20th century (Gershwin, Cole Porter)—for inspiration. On his new studio album, Tenderness (Sony Music Masterworks), Souther combines these musical threads, striking a perfect balance between understated jazz and the ineffable pop narratives that have been the backbone of much of his greatest work.”

“Hanging out in the bar at the Troubadour with Glenn Frey and Jackson Browne and playing open mic Mondays, then opening for Poco and The Flying Burrito Brothers --- it was the best study in songwriting I can imagine,” reflects Souther.  “So many great songwriters came through - Laura Nyro, Kris Kristofferson, Randy Newman, Elton John, James Taylor, Tim Hardin, Carole King, Rick Nelson, Joni Mitchell, Neil Young, Waylon Jennings, Tim Buckley, Gordon Lightfoot, Taj Mahal and more. It seems impossible now to imagine that much music in a year and a half or so, but that was my life and the Troubadour was our university. It’s also where I met Linda Ronstadt and where Don Henley and Glenn Frey met to form this little country rock band called Eagles that would go on to make musical history.”

As an actor, he has appeared in the TV Shows Thirtysomething and Nashville, among others.  A passionate animal lover and advocate, JD is also involved with Best Friends Animal Society. 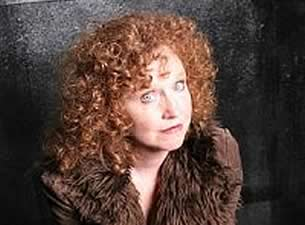