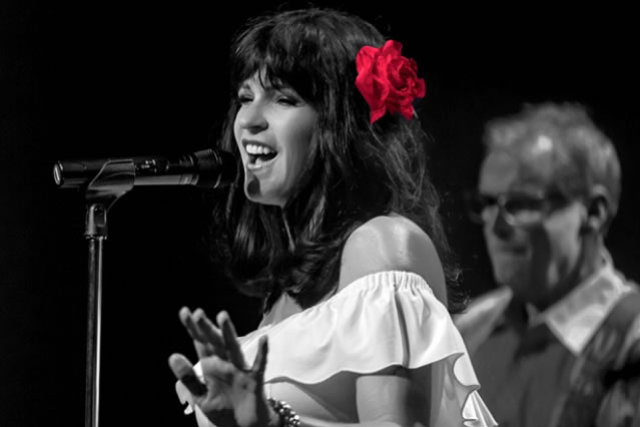 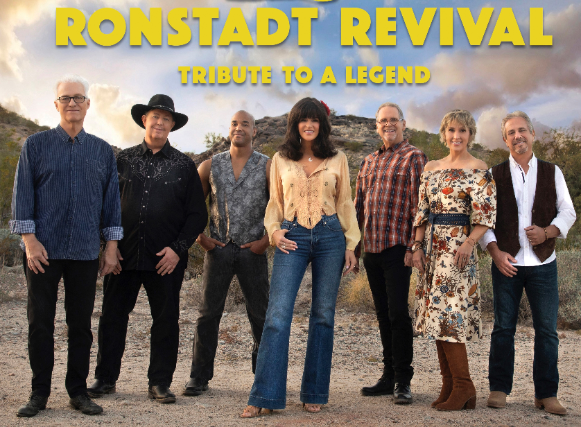 Ronstadt Revival
Country-Rock
Ronstadt Revival is the premier tribute to Linda Ronstadt, bringing you the songs you love and remember from this legendary artist. From Linda’s 1967 beginnings with The Stone Poneys to her amazing renditions in the 70s of songs by beloved songwriters like Smokey Robinson, Warren Zevon, Lowell George, The Eagles and The Rolling Stones to her 80s smash album Mad Love with it’s New Wave vibe. Ronstadt Revival will take you on timeless journey of all of your favorites including, You're No Good, Blue Bayou, When Will I Be Loved, Tracks of My Tears and so much more! 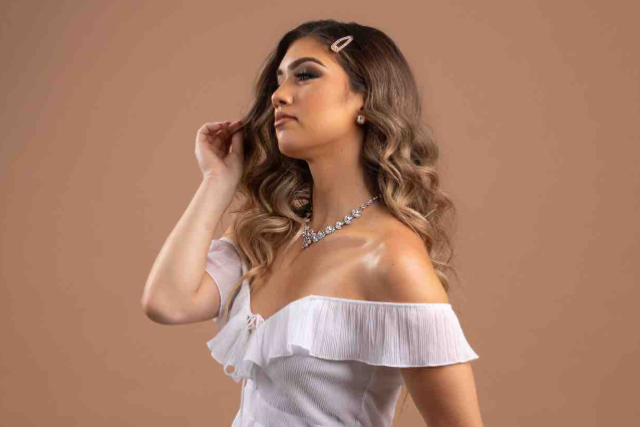 Audrey Anne Gelb
Pop Rock
Audrey Anne Gelb is a Pop artist from Santa Clarita, California. Born in Orange County, California, she began singing at age six; starting her professional career at age thirteen. She has performed at many concert venues across Southern California. She has also performed for televised segments, including Fox 11’s “Good Day LA” and NBC’s “NBC Live.” Her vocals are influenced by a variety of genres, due to her time as the lead vocalist in a Blues/Rock/Rnb/Soul band. She is currently working on original music and the next steps in her career.