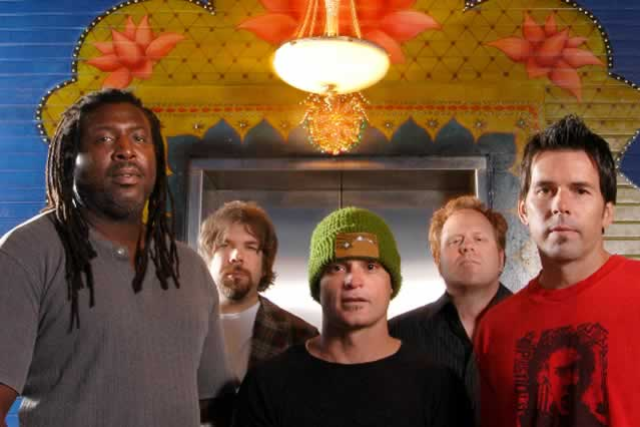 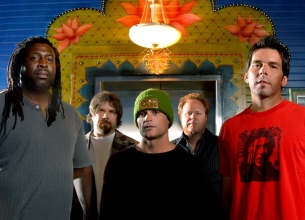 Common Sense has established itself as one of California’s premier reggae rock
bands. Their influences from reggae, rock and ska, give them a new roots sound
of their own.
Nick Hernandez, Larry Young, Billy Sherman and Phil Gough have been brothers
in music for years and are committed to performance and sound they love. The
band’s multiple personalities work together to craft soulful, intelligent sound that
tells stories of real life. With heartfelt lyrics and melodic harmonies Common
Sense delivers a true music experience.
The group started out in the college music scene of Santa Barbara and quickly
dominated the Southern California club scene. Noted for their high energy live
shows, they continue to grow a loyal fan base. The band has toured with many
legendary reggae artists such as Ziggy Marley, Steel Pulse, and Jimmy Cliff.
Their far-reaching style has earned them a spot on national tours from the Van’s
WARP Tour to Reggae Sun Splash and Reggae on the River.
Critical and commercial success has led the band to work with top producers
Don Was, Ron Saint Germain and Roy Thomas Baker. Common Sense’s music
catalog includes five albums beginning with Live at the Belly Up Tavern, followed
by Psychedelic Surf Groove, State of the Nation, Common Sense - Common
Sense, and Don't Look Back. The band is presently in the studio recording a new
album of original material slated for a summer release.