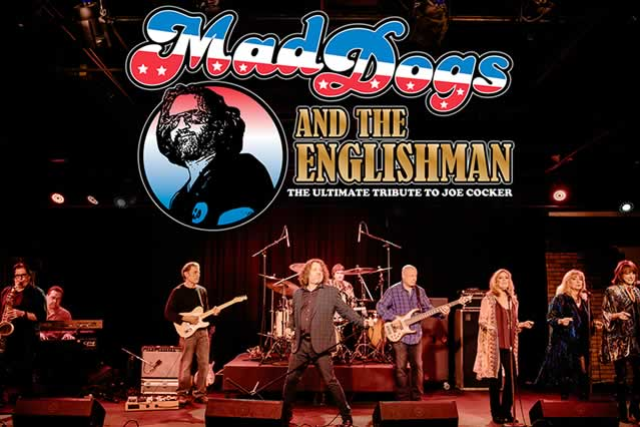 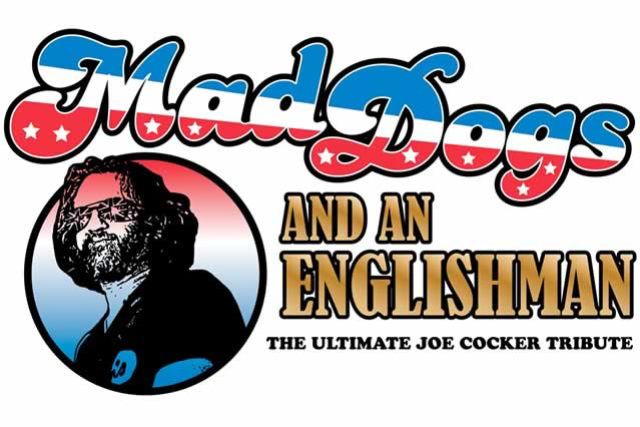 Mad Dogs and The Englishman
Pop

Born and raised in Leeds, 30 miles north of Joe Cocker’s home town of Sheffield, Jason paid his musical dues in the ’80s in the same working men’s clubs and pubs that Joe sang in during the 1960s. He has worked as a singer/songwriter and guitarist ever since his school days, pausing only for a few years as a morning jock on Laguna Beach, CA’s local radio station.

Jason has written and recorded music for television and motion pictures, has a well regarded show of songs from the plays of William Shakespeare, and recently wrote the score of a play with veteran Saturday Night Live comedienne Rita Rudner.

In 2016, Jason quit the Marlboro Lights he’d smoked since high school… they paid off though… we think you’ll agree, he sounds just like Joe! 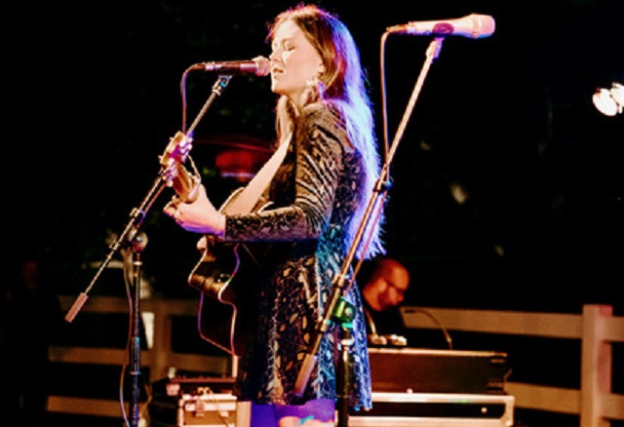