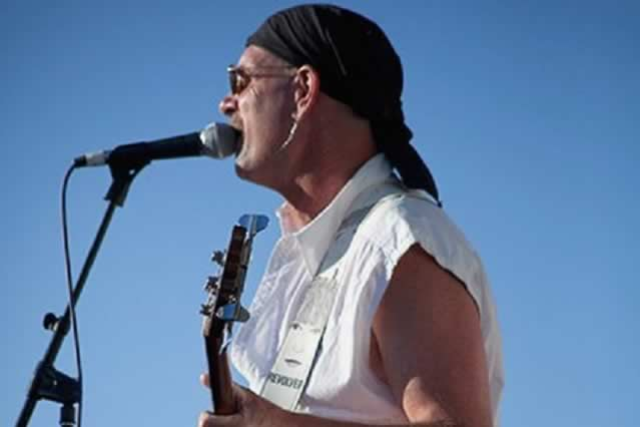 Suburban Skies performs original eclectic versions of deep cuts from post-Beatle era Fab-Four music and is not a typical Beatles tribute band. Suburban Skies was birthed from the lyrics; "Penny Lane is in my ears and in my eyes. There beneath the blue …"

Suburban Skies has released five studio albums; John, Paul, George, Ringo, It's Only Love (a collection of early love songs) and Suburban Skies Live.  All are listened to every day all over the world. 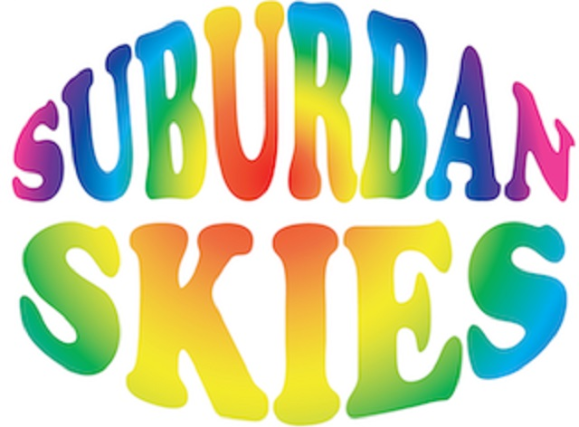 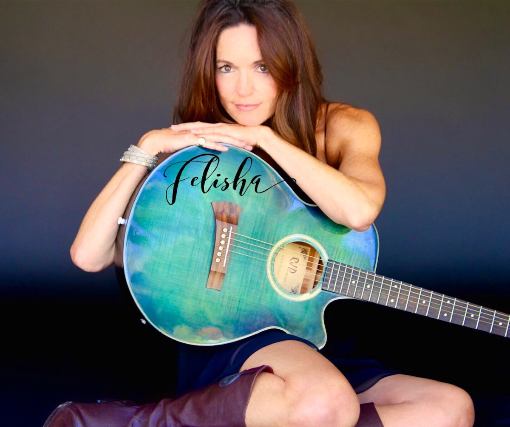 Felisha Dunne is a native Southern California musician playing the Classic Rock hits that became engrained in her growing up in the 70’s. She is becoming more and more known for her smooth tones, wide vocal range, and unique expression of the popular tunes you want to hear.
Felisha is also a Contemporary Christian Folk Rock songwriter and has a CD of original music available on iTunes titled “Shaping My Heart”.  Her compilation of original spiritual songs, derived from many years spent as a worship leader in non-denominational churches, is both uplifting and unique to mainstream Christian music.