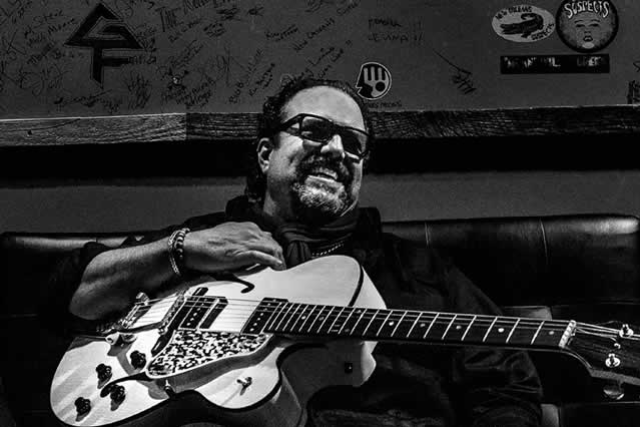 Raul Malo of The Mavericks 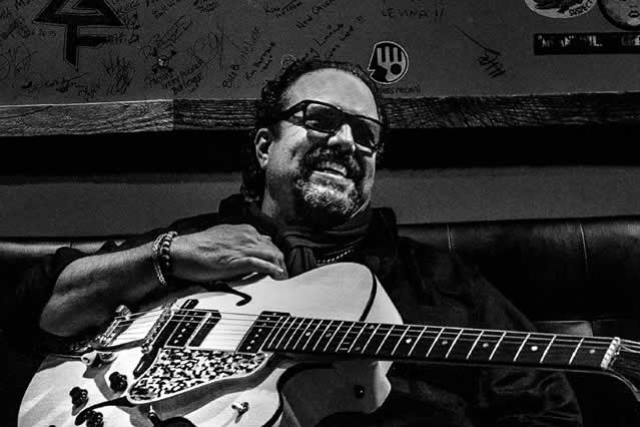 Raul Malo
Pop
“The world has too much strife, racial and social divides being fed 24/7; it’s non-stop. It turns normal, loving people into brainwashed zombies who can’t come together. Maybe it’s the hopeless romantic in me, but I’d like to make a place where all people can come together,” muses Raul Malo. It sounds like lofty “hippie speak,” something the Grammy® winner jokes about, but Malo, the son of Cuban immigrants, believes in bringing people together – often in the name of good times and great music – which is the most universal language of all.

Malo is the incomparable frontman of the genre-defying band The Mavericks and the sole writer of many of their songs. From their earliest shows playing the punk clubs on Miami Beach nearly three decades ago, these musical comrades have had a skill for getting people to groove. Drawing on a mix of classic country, cow-punk and standards, they bring to the world rhythmic fervor and Latin machismo, along with Malo’s lush baritone. Their raucous sound broke ground with hits like “Here Comes the Rain,” “Crying Shame” and “All You Ever Do Is Bring Me Down.” After many years, multiple gold and platinum albums, world tours, breakups and reformations, The Mavericks’ critically-acclaimed In Time (2013) re-introduced music lovers to their exquisite melting pot of music. “Known for the risky marriage of island rhythms, Latin horn riffs and traditional country -- the unique sonic references of first-generation Cuban immigrants tethered to dyed-in-the-wool Americana -- Malo and his seven musicians push those bonds further into a sound that is generally buoyantly delightful,” praises Billboard. With the 2015 release of Mono (The Valory Music Co.), The Mavericks find themselves making the most relevant music of their career and sharing it across the globe on their Mono Mundo Tour. Malo’s songwriting throughout builds on the compositional craftsmanship of early-twentieth-century elegance yet demonstrates his skill for penning progressive and timeless songs. “The flawless dynamics of the band remain in sync with the songs and Malo’s emotional, explosive vocals…” touts Vintage Guitar while NPR ponders, “Their weapons are consummate skill, the clarion charisma of singer Raul Malo, and the wisdom to know that fun is what wins in the end.”