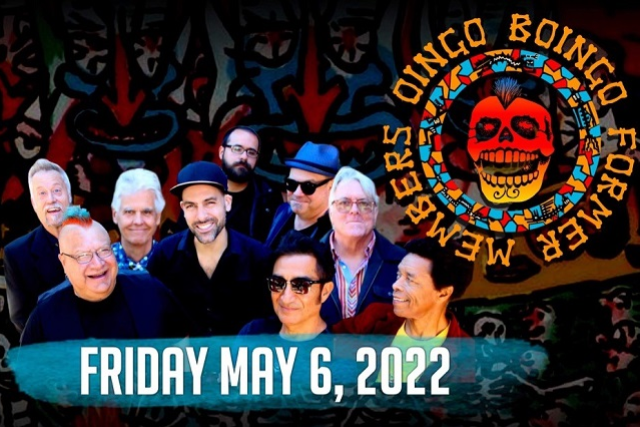 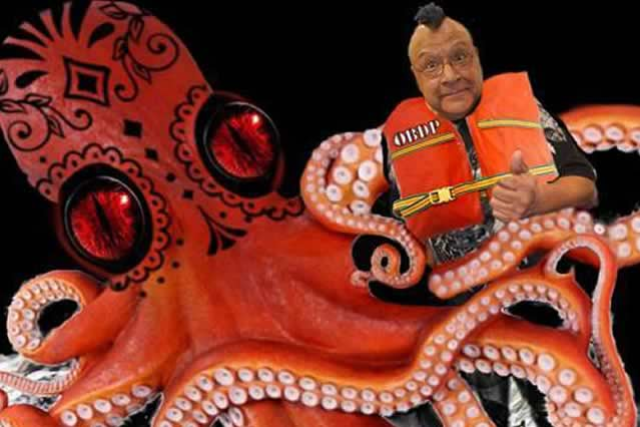 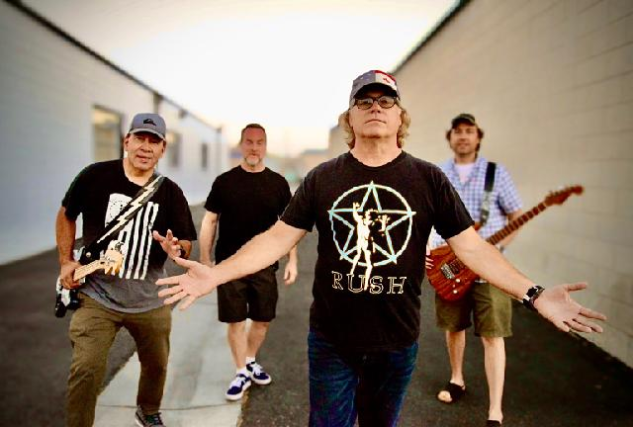 TruNorth
Rock & Roll
TruNorth is a dynamic alternative rock band from Orange County, California founded on the simple principle: If it sounds good, share it with the world. Their energetic and innovative approach to songwriting reflects a diverse musical background, combining an amalgam of creative alt. rock riffs steeped with the soulful crooning of singer Sean “Shamus” Shannon’s unique blend of Canadian rock roots. In a word, a TruNorth show is engaging. The band considers it a privilege to play for the audience and help them get lost in the music and forget the stress of the world if even for a moment. Whether they’re laying down a meandering reggae steeped groove or an unapologetic rock anthem, it’s no surprise critics have lauded a TruNorth show as compelling from the first note. Their self-titled debut TruNorthEp can be found on all social media and streaming platforms.