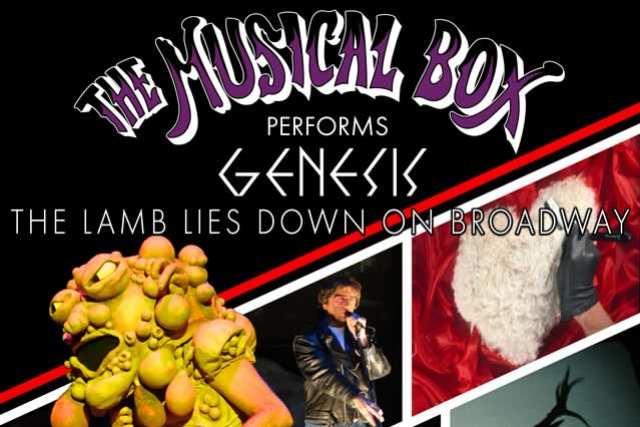 The Exclusive Authorized by PETER GABRIEL 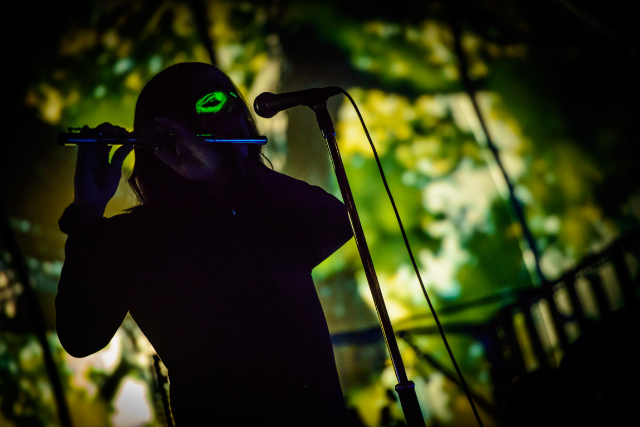 The Musical Box
Music
In an all out performance of live visual signature stunts, a museum-worthy array of vintage instruments and a dizzying pace of iconic tracks and stage rarities, THE MUSICAL BOX indulges for the 1st time in its 25 year existence in an intense trip into the world of early GENESIS. From its unique perspective as the only band ever licensed and supported by GENESIS and Peter Gabriel, TMB presents a new, never performed show featuring the music of Trespass, Nursery Cryme, Foxtrot, Selling England By The Pound, The Lamb Lies Down On Broadway, A Trick Of The Tail And Wind &amp; Wuthering. And a few surprises...

Acclaimed for its historical re-enactment of early GENESIS, TMB has performed for more than a million spectators worldwide in some of the most prestigious venues such as the London Royal Albert Hall and the Paris Olympia. TMB had the privilege of hosting Phil Collins and Steve Hackett as performing guests. In its quest for authenticity, TMB is often cited as the best interpretation group in the world and the international reference for early GENESIS.