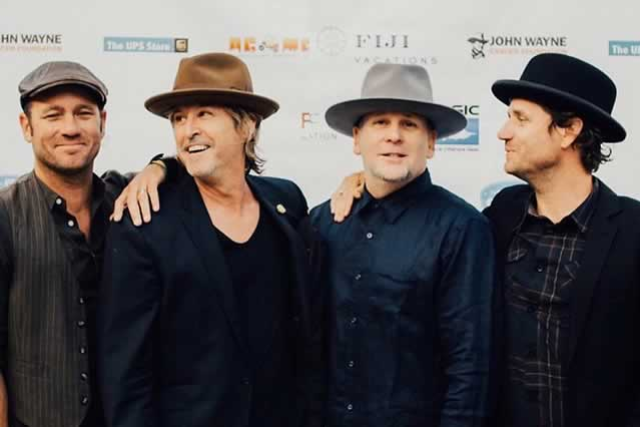 The Side Deal featuring Founding Members of Train, Sugar Ray and PawnShop Kings

The SIDE DEAL (tSd) is the collaboration of four artists from Newport Beach, California drawn together by a passion for great music.  After years of independent, successful careers and admiration for one another, Charlie Colin (Train), Stan Frazier (Sugar Ray), and Joel & Scott Owen (PawnShop kings) decided to form a band and create original music together.

Having known each other for decades, the boys began to unite last year when Charlie invited Stan to take part in a sold out, hometown concert with friends including Rock ’n Roll Hall of Famer Jeff “Skunk” Baxter (The Doobie Brothers, Steely Dan).  Prompted by his Instagram picture of Skunk’s personalized, pedal steel guitar, the Owen brothers texted Stan to get in, and it was somehow the first time all 4 of them found themselves in the same room.  Very soon thereafter, they discovered the transcendent, musical bond of sound & synergy (surpassing even their former projects) which has led to an accelerated, creative output and deep friendship.  It was clear to each man something beyond themselves was happening, and happening fast.

The Side Deal was born.

Collectively, The SIDE DEAL members have sold over 20 million albums worldwide, garnered over 230 million views on YouTube, streamed 330 million listens on Spotify, and performed 5,000+ shows worldwide to a cumulative audience of more than 6.5 million people. 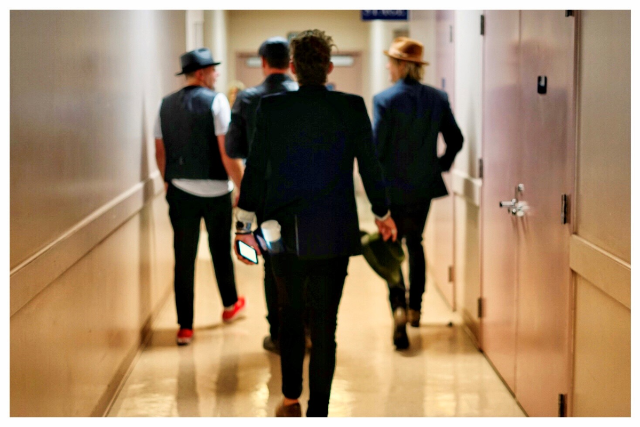 SIDE DEAL is a band of five friends from various performing and touring bands who have come back to their hometown of Newport Beach to rekindle a love of music. Charlie Colin (Founding Member of TRAIN), Stan Frazier & Murphy Karges (Founding Members of SUGAR RAY), and Joel & Scott Owen (PawnShop Kings) have known each other for many years but never played music together.

That changed one night in 2016 when Charlie called Stan to come down and jam with him at the Lido Theater in Newport when his band, Painbirds, was performing with Skunk Baxter (The Doobie Brothers, Steely Dan) to a sold-out crowd. Stan invited Scott & Joel that night which resulted a month later in the two of them collaborating at the follow up show where, as the fate of SIDE DEAL would have it, Murphy had come to hang. When Murphy jumped up on bass, all five guys stood onstage together for the first time.

In this spirit of collaboration, SIDE DEAL exists not only to reshape and play the songs they are known for, but to maintain an ever-revolving door of friends from bands loved around the world to join in on the fun with theirs. 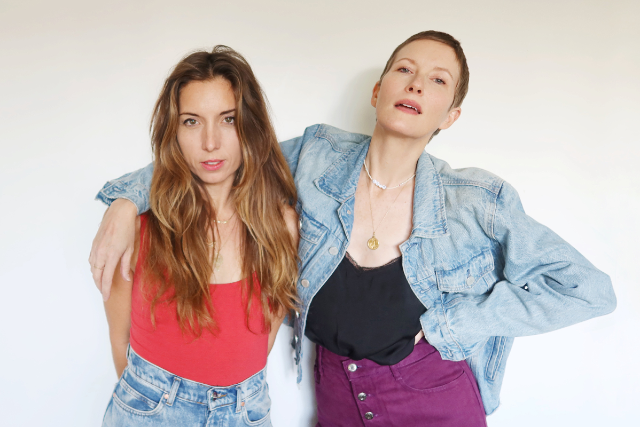 Shhhhh
Music
Shhhhh is the brainchild of Rheanna Downey and Molly Jenson, both with 20 years of solo artist experience behind them. The two have come together to form a supergroup that is sure to rattle at least a few cages. Shhhhh may be in their infancy but they sure as shhhhhit aren’t a high school garage band.