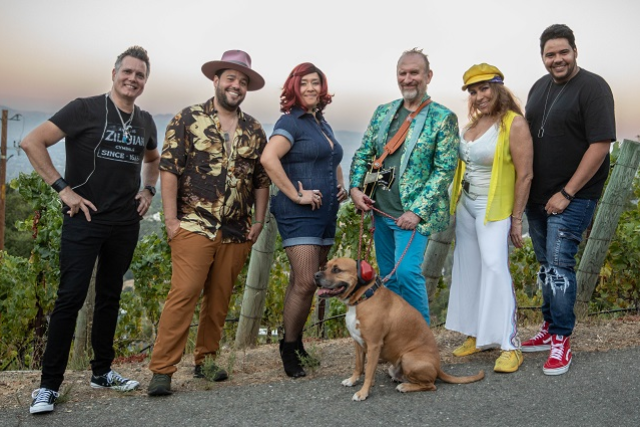 Colin Hay has a prolific career both as the lead singer and principal songwriter of Grammy Award winning band Men at Work and a  solo career that spans 25 years and 15 albums. This show will feature songs from his entire catalog and latest releases “Now and the Evermore” and “I Just Don’t Know What to do With Myself", engaging stories he is known for, and special rare accompaniment of his acoustic band. 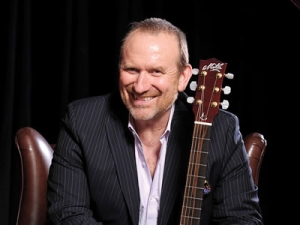