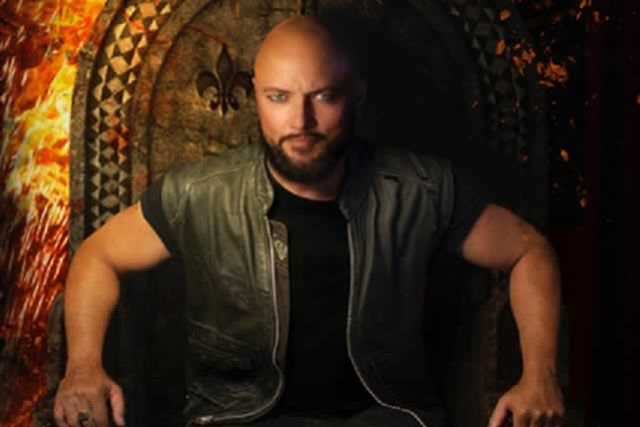 Geoff Tate celebrates the 30th Anniversary of one of the best-selling rock concept albums, Operation:Mindcrime - certified Platinum and named as one of the “100 Greatest Heavy Metal Albums Of All Time”. Come again and follow Nikki through his journey of a corrupt society as he gets involved with a revolutionary group along with Father William, Dr. X and Sister Mary. Geoff and his electric band will perform the album in its entirety, featuring the hits “Revolution Calling”, “I Don’t Believe In Love” and “Eyes Of A Stranger” along with a greatest hits set featuring “Jet City Woman” “Empire” and the forever signature “Silent Lucidity” 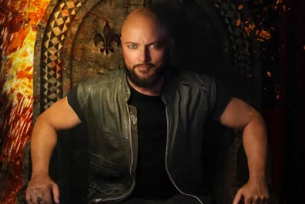 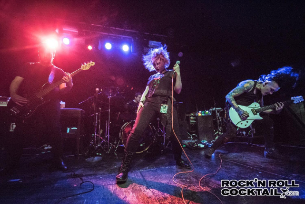 Till Death Do Us Part
Alternative Rock