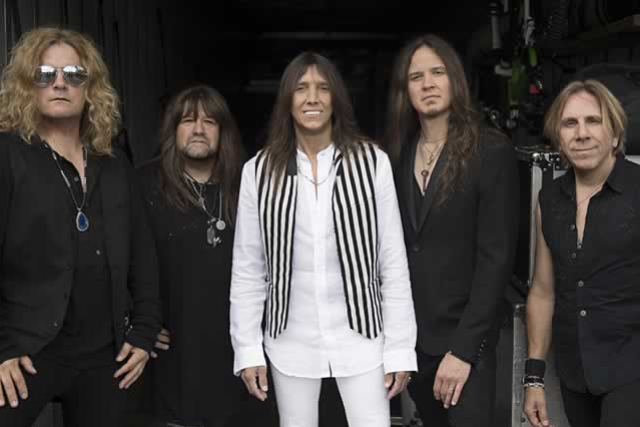 It’s been said that lightning never strikes the same place twice. However, it does in the case of Tesla.

Recorded in the Spring and Fall of 2015 while on tour with Def Leppard, it spruces up the classic 12-song track listing with 21st century live renditions. Bringing everything full circle, they owe its genesis to the suggestion of a close friend and fan Phil Collen of Def Leppard…

“Phil came into our dressing room to have a talk with us one night,” recalls Frank. “As a true fan of Tesla, he suggested that we record a live rendition of Mechanical Resonance. It was just a brilliant idea. We immediately agreed with him.”

For the first time since the record’s original tour cycle, Tesla dusted off deep cuts like “We’re No Good Together” and “Before My Eyes.” Mixed by Brian in his own studio, the recordings pack a powerful and passionate punch by preserving the original performances.

As much as it honors their legacy, Mechanical Resonance Live! hints at Tesla’s future as well. The band includes a brand new track, “Save That Goodness,” produced and written by Phil Collen. Energized by bombastic guitars, robust grooves, and an epic refrain complete with a choir call-and-response, the song remains a welcome addition within their storied catalog.

The 21st century has become something of a renaissance for Tesla. Most recently, 2014’s Simplicity bowed at #14 on the Billboard Top 200. The group ignited ABC’s Jimmy Kimmel LIVE! in addition to scorching stages at festivals such as Rocklahoma, Graspop Metal Meeting, and Sweden Rock Festival as well as the cruise Monsters of Rock! Remaining committed to philanthropy, they hosted a benefit for The Station nightclub fire in addition to playing a rally for the Sacramento Kings. They simply never stop.

As they prepare to cut their ninth full-length album with Collen at the helm, Tesla take a big leap forward as they glance back on Mechanical Resonance Live! 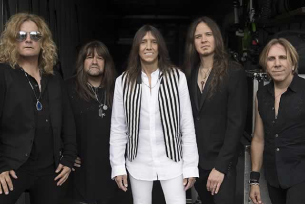 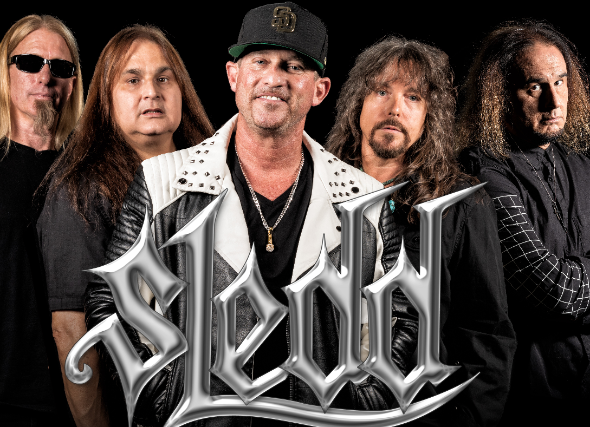