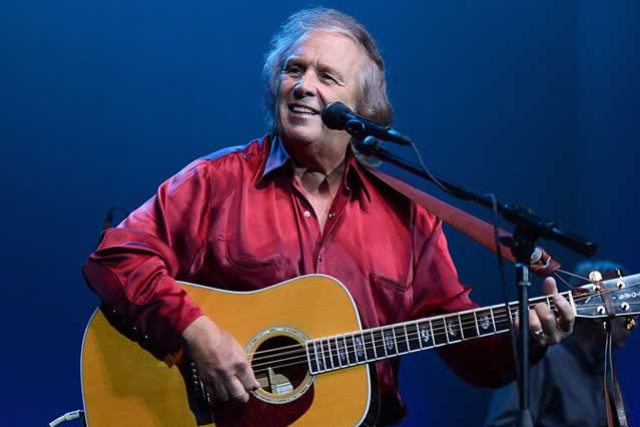 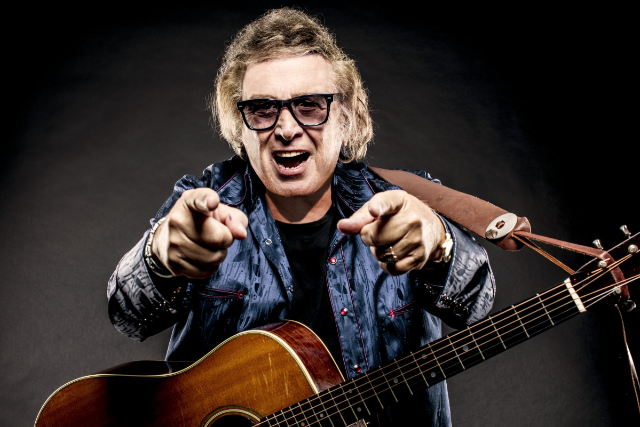 Don McLean
Pop
In 1969, Don recorded his first album, "Tapestry", in Berkeley, CA. The student riots were going on outside the studio door as Don was singing "And I Love You So" inside. The transition to international stardom began in 1971 with the release of "American Pie". "American Pie" was recorded on 26th May 1971 and a month later received its first radio airplay on New York's WNEW-FM and WPLJ-FM to mark the closing of The Fillmore East, the famous New York concert hall. Thirty years later, "American Pie" was voted number 5 in a poll of the 365 "Songs of the Century" compiled by the Recording Industry Association of America and the National Endowment for the Arts. "American Pie" was issued as a double A-side single in November 1971 and charted within a month. Interest from the media and public sent the single to #1 in the USA and Don to international superstardom. Every line of the song was analysed time and time again to find the real meaning. Don refused to sanction any of the many interpretations, so adding to its mystery. In the wake of "American Pie", Don became a major concert attraction and was able to call upon material not only from his two albums but from a repertoire of old concert hall numbers and the complete catalogues of singers such as Buddy Holly, and another McLean influence, Frank Sinatra. The years spent playing gigs in small clubs and coffee houses in the 60s paid off with well-paced performances.  The 21st Century has seen a number of new honours for Don McLean and his music. Iona College conferred an honorary doctorate on Don in 2001 and, in February 2002, "American Pie" was finally inducted into the Grammy Hall of Fame. In 2004 Don McLean was inaugurated into the National Academy of Popular Music Songwriters' Hall of Fame and in 2007 he shared his life story in Alan Howard's biography. Don McLean continues to tour the world and release new material.