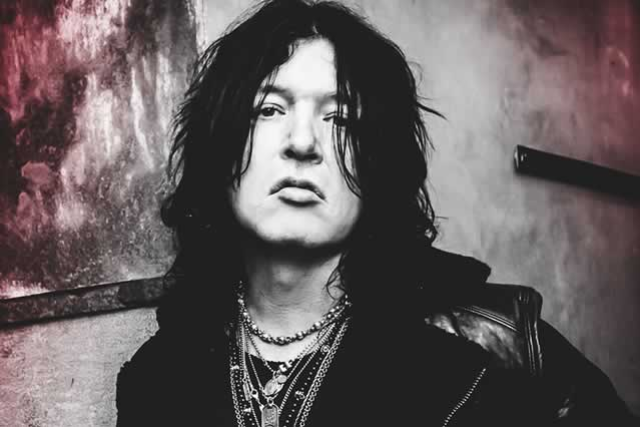 THE WAY LIFE GOES - DELUXE EDITION is finally set for release October 20 on Cleopatra Records. Pre-orders are now available on Amazon and on Cleopatra’s website. The package will include the original album that has been remastered by Richard Dodd (Kings of Leon, Jason Aldean, Lady Antebellum). It also has two brand new studio tracks recorded in Nashville by three-time Grammy® Award-winner Vance Powell (Jack White, Chris Stapleton) with KEIFER and his bandmates (#keiferband: Tony Higbee, Billy Mercer, Paul Simmons, Paul Taylor, Savannah Keifer, and Kendra Chantelle). Fans will finally get to hear the long-awaited studio recording of The Beatles’ “With A Little Help From My Friends,” which KEIFER performs at all of his concerts, plus a powerful new take on the Cinderella classic “Nobody’s Fool,” newly recorded as a duet with Lzzy Hale of Halestorm.

"The reason that I picked up guitar, the reason that I sing the way I do, was all because of that guy,” said Hale of KEIFER’s influence on her at a young age. The two first performed “Nobody’s Fool” live together in Atlantic City, NJ in September 2013.

"I remember the first time seeing Lzzy perform live at the House of Blues show in Atlantic City and being absolutely floored by the power of her voice and performance,” KEIFER continues. “She's an amazing artist and has been a great inspiration to me as well."

There will also be a bonus DVD with music videos, tour clips, and “The Way Life’s Goin,’” a 30-minute documentary produced by Tammy Vega (KEIFER’s longtime official photographer) about the creation of the bonus tracks, exclusive interviews with the band filmed during the new recording sessions, and live footage.

THE WAY LIFE GOES - DELUXE EDITION will be wrapped in an all new six-panel digipak designed by artist David Calcano (creator of the Fantoons comic strip series) with 20 pages of one-of-a-kind unique illustrations depicting each song.

As KEIFER explains, "Everything from the new artwork, documentary, videos and bonus tracks contained in the DELUXE EDITION is a sum of all the amazingly talented people who came into our world as a result of the initial release. The two bonus tracks were specifically chosen and recorded as we felt them both to be special collaborations that came about while touring for THE WAY LIFE GOES.”
New band members Jarred Pope (drums) and Kory Myers (keyboards/vocals) join the #keiferband lineup in 2017. Writing has begun for a follow-up to THE WAY LIFE GOES with recording slated for Fall 2018. 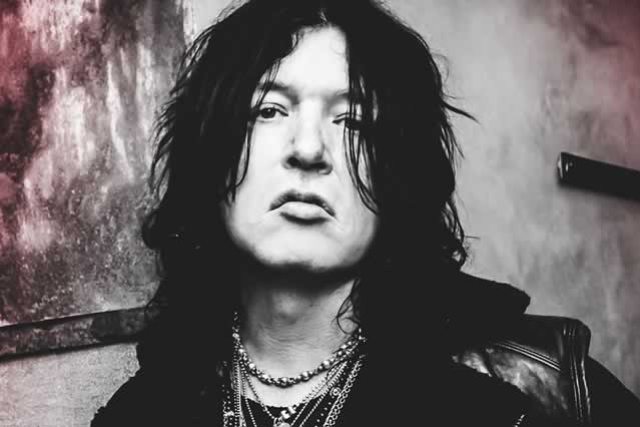 Best known as the singer-songwriter/ front man of the Philadelphia based blues- rock band Cinderella, Tom Keifer, is enjoying continued success and touring in support of his solo debut, The Way Life Goes. Though he possesses all the fire and brimstone of Rock's greatest front men, you would be hard pressed to find the versatility and dimension that Keifer brings to a stage.

Whether delivering heart wrenching ballads, such as Don't Know What You Got 'til It's Gone, channeling the soul of the bluesmen of the past with his slide guitar and lap steel, or blowing sax on rockers like "Shelter Me", Keifer is clearly one of the most unique singers and accomplished musicians in Rock and Roll. Combine that with his new band, who Keifer refers to as "The biggest bunch of badasses on the planet," consisting of Paul Taylor (Keyboards/vocals), Tony Higbee (Guitar/vocals), Billy Mercer (Bass/vocals), Paul Simmons (Drums/vocals), Savannah Keifer (Vocals/percussion) and Kendra Chantelle (Vocals/percussion), and there is only one possible outcome- A high energy rock show combining all the classic hits of Cinderella with new favorites from The Way Life Goes that will only leave you wanting more.