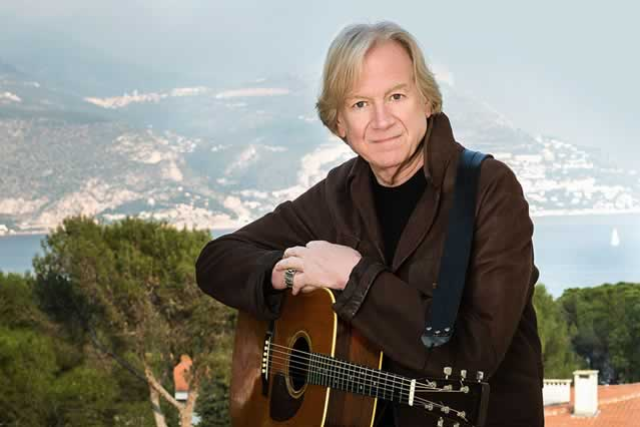 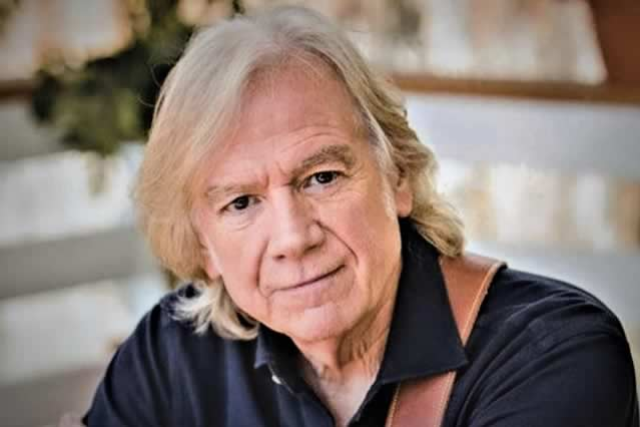 New York, NY (April 4, 2016)—This spring, Justin Hayward – the iconic singer-songwriter / lead guitarist / composer of The Moody Blues – is proud to present the 2016 Stage Door Tour, which will begin Wednesday, May 11 in Plymouth, NH.

Named for the song “Stage Door” from Hayward’s first solo album Songwriter, this tour represents the significance that music – particularly live music – has had in his life, and the way it has come full circle.

“'Stage Door' has a particular resonance for me as when we were small boys, my brother and I could not afford to go to the shows at the Empire Theatre in Swindon. In fact, we were regularly chased away from the lavish entrance by the fat commissionaire who stood guard there,” exclaims Justin. “But we loved the stage door - we saw many artists come and go - and we believed it was the place the real magic entered and left the building.  Which of course, it is.”

“It is often the one part of the building I actually see nowadays and it has fond memories of joy for me to be lucky enough to be returning, and sometimes foreboding.”

Joining Hayward, as they have on previous tours, will be Mike Dawes (guitar) and Julie Ragins (keyboard, background vocals). The set will be a mix of fan favorites, from Justin’s solo career and The Moody Blues alike.

As one of the most prolific singer-songwriters in music, Justin Hayward has enjoyed success both within The Moody Blues (which sold over 60 million albums during his near 50-year tenure), and as a solo artist. He has written such important songs as “Nights In White Satin,” “Tuesday Afternoon,” “Question,” “The Voice,” and “Your Wildest Dreams,” to name a few. His most recent solo album Spirits Of The Western Sky (Eagle Rock Entertainment) received critical praise, and led to the release of his Spirits…Live – Live At The Buckhead Theatre, Atlanta on DVD, Blu-ray, and CD in 2014.