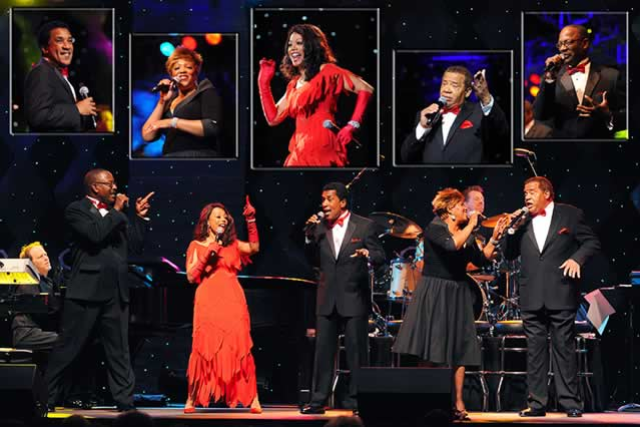 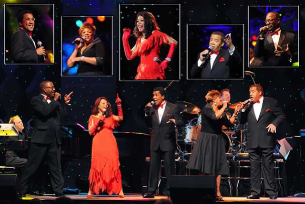 5th Dimension is a Grammy Award winning R&B, soul, and jazz group that has been recording and performing since the 1960s. 5th Dimension has made several television appearances over the years including an appearance on Frank Sinatra's special Sinatra Does his Thing, on The Woody Allen Special, and a few classic performances on The Ed Sullivan Show. The career of 5th Dimension has been full of hit songs, legendary performances on television, and unforgettable concerts.
Lovers of classic hit songs from the 1960s will be thrilled to know that 5th Dimension are back on tour performing their timeless tunes to crowds across the country. 5th Dimension has won numerous awards, had a bevy of hit singles, and earned critical praise every step along the way. If you are looking for a great night of dancing and music, gather up a group of your closest buddies for a great time at a 5th Dimension concert.
Providing one of the most exciting and enthralling live shows on the road today, one which never fails to get the crowd moving and is littered with classic hit songs, 5th Dimension has become a very highly in-demand live act. A night at a 5th Dimension show is always a great night out that you and your friends will be fondly recalling for weeks to come. As one of the most popular bands from the early 60s, tickets are sure to sell quickly for any 5th Dimension performance.
A chance to see a truly legendary group performing songs that have become part of music history does not come along often, yet this is precisely what a 5th Dimension show offers. 5th Dimension is a band you cannot afford to miss whether you have been a long time fan or are just discovering their abundant catalog of hit songs. Are you ready for an unbelievable concert by consummate professionals singing hits that have stood the test of time? 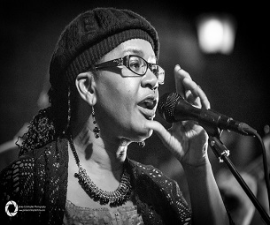